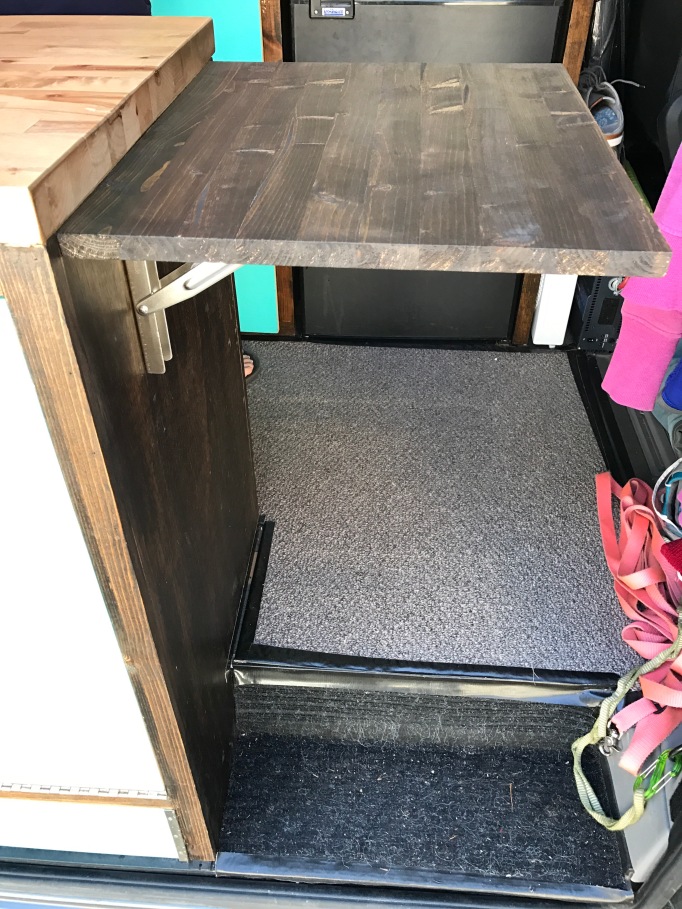 When we departed on our year+ long journey Ellie (the van) was dialed.  Pamela and I didn’t see much that we wanted nor needed to change. Three months into the trip I choose to make sliding bike trays. The reason was for the ease of access and additional storage it created. Thanks to our friend Dakota for pushing me to do them and our friend David for the use of his shop and tools, again.

END_OF_DOCUMENT_TOKEN_TO_BE_REPLACED 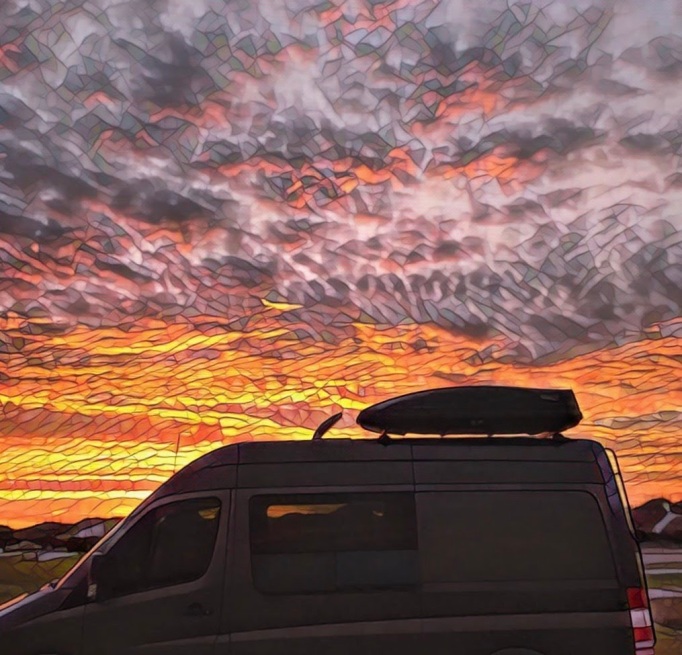 We’ve all heard of the 7 year itch. It’s not a good thing or a bad thing. To me It’s just a “thing” the media and society has made a thing. I’ve often wondered where the phrase came from and how it relates to people. So with a little digging (thanks Google), here is a little insight:

The seven-year itch is a psychological term that suggests that happiness in a relationship declines after around year seven of a marriage. The phrase originated as a name for a contagious and irritating skin disease of a long duration. Examples of reference may have been mites that live under the skin (scabies) and cause severe itching that is hard to get rid of. Later on the phrase was first used to describe an inclination to become unfaithful after seven years of marriage in the play The Seven Year Itch by George Axelrod, and gained popularity following the 1955 film adaptation starring Marilyn Monroe and Tom Ewell…You all know this Image… END_OF_DOCUMENT_TOKEN_TO_BE_REPLACED